Home » Blog » What might the long-term impact of COVID-19 be on various residential asset classes?

Home » Blog » What might the long-term impact of COVID-19 be on various residential asset classes?

What might the long-term impact of COVID-19 be on various residential asset classes? 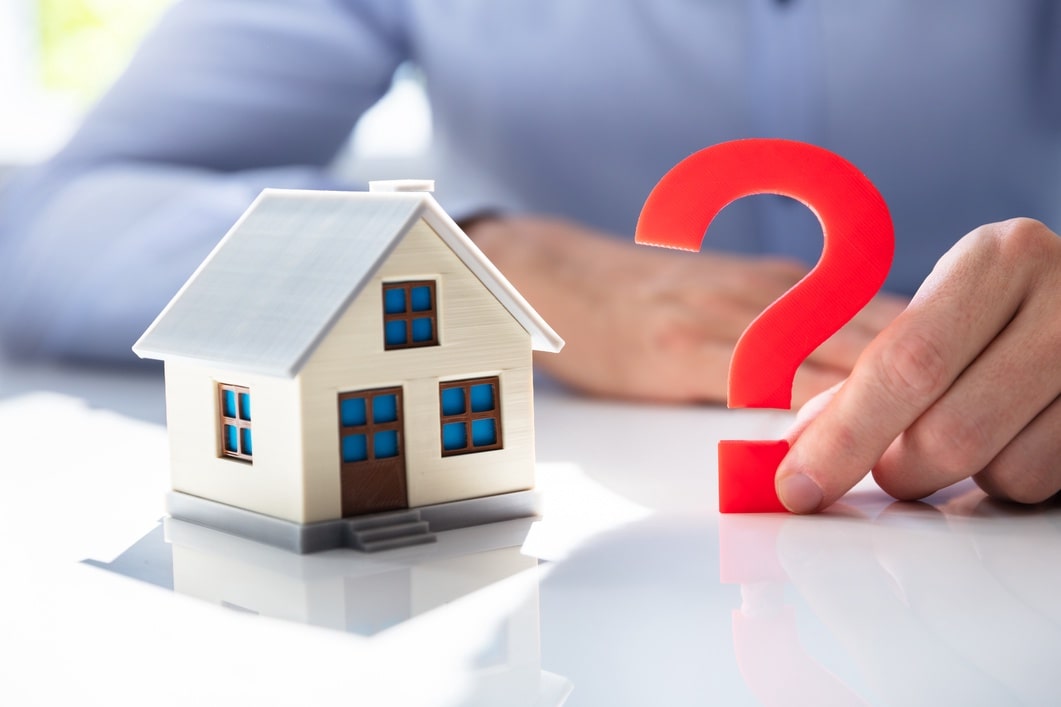 There’s an overwhelming amount of data and headlines circulating: This article in Inman News

below. This is my short attempt to make sense of it all for you,  from an overall economic standpoint.

The main thing I wanted to share is that while the ‘era of the pandemic’ affects everyone, everywhere, as you know, it’s clearly very different living in Sedona and surrounding areas in Northern Arizona versus much of the east coast and west coast metro areas…the source of so many ‘expert’ opinions!

For example, while in Arizona we’re suffering the same general lack of inventory as is happening nationwide, the article below anticipates a trend of buyers moving away from the metros to smaller cities, like Sedona! Buyers coming to Sedona express they want to have healthier living, clean air, less crime, and year-round outdoor living. Most want to escape all the chaos. And, since the outbreak of COVID-19, we’re hearing more and more people want to get out of the chaos and live in a peaceful place, like Sedona. And, many are discovering they can work from home and telecommute…and they’re asking themselves: “why not live in America’s most beautiful city?”

And, that’s why we expect less of a ‘concern’ here, in Arizona and its surrounding Northern Arizona cities. Sedona is much less densely populated and we are experiencing a lot of lifestyle and corporate relocation-driven growth. For the past few years, Sedona has experienced a high demand for housing and has a record-breaking low supply of inventory. Sedona is surrounded by National Forest and has very little room for growth.

By contrast, even in communities like Scottsdale – and more broadly, the SE Valley and West Valley cities, like Phoenix, are enjoying a record breaking surge of relocations from densely populated places like California,  New York, New Jersey, to name a few. From owner-occupied to high-rises to rentals of all kinds, Chief Economist Mathew Gardner gives his take on probable outcomes for residential asset classes…

A viewer wrote in to ask: “What might the long-term impact of COVID-19 be on various residential asset classes?” Here are Mathew Gardner, the Chief Economist For Windermere Real Estate’s thoughts on investments of all kinds.

Owner-Occupied
Although I don’t believe the ownership housing market will suffer from the current economic situation, I do see one long-lasting change: more interest in suburbs, less interest in large cities.

I don’t think that buyers’ worries about proximity will quickly fade, even if we effectively combat COVID-19. I think this will mostly apply to dense cities such as New York, San Francisco and Boston, with the impact being significantly less in cities such as Seattle, Portland, Denver and the like.

Those major decisions won’t just be dependent on concerns over infectious disease, but also people’s ability to work from home.

Over the past month, major companies including Amazon, Facebook, Google and Microsoft have all extended the work from home period beyond the end of shelter orders and through 2021. Twitter announced last week that some workers will be able to work remotely forever.

Buyers who don’t have to worry about a commute may very well opt for a community with the space that suburbs provide.

Condos
If my thought that demand for areas outside of downtown will grow, urban condominiums will certainly be impacted. I think that markets that have not seen a massive buildup of new developments should be able to steer clear of any significant price declines, as is currently being seen in Manhattan’s luxury condominium market — but demand could certainly be impacted.

Additionally, buyers who do still want to live downtown might be driven more toward developments that are taking proactive measures, such as cleaning protocols for common areas, enhanced HVAC systems and even remote classes.

Developments, both new and existing, will have to adapt to new norms if they want to attract what could be a more limited pool of buyers.

Second Homes
One might think that second-homebuyers are now, and will remain, on the sidelines because of a drop off in the wealth effect. But even now with the economic situation, buyers are still showing interest in purchasing second homes. Why? Perhaps it’s because the hospitality industry is all but closed down. Without hotel and Airbnb options, wealthy individuals might opt to purchase a permanent vacation home. Even as those options reappear, those in a position to might decide that it makes more sense to buy a second home as a bolt-hole, or even as a permanent vacation alternative, because they consider it safer. It will be very interesting to see how this plays out.

Rentals
According to the National Multifamily Housing Council, 22 percent of renters didn’t pay their rent in April and 19.8 percent didn’t pay this month. Although those numbers sound terrible, they actually aren’t that different from the same two months back in 2019, which does suggest that stimulus checks, and increased unemployment benefits are, for the time being, working.

However, moratoriums on evictions — as well as widespread calls for rent strikes, are certainly going to impact landlords and any post-pandemic bounce back may be limited — particularly in urban markets — with renters who can work from home, or who have safety concerns, moving out of the city.

Single-Family Rentals
Single-family rentals have proven, so far, to be pretty resilient. Demand has generally remained robust, and if renters do decide to move out of the city, demand might have room to rise further.

There’s also a possibility that single-family rental demand will rise further in college towns. When universities (hopefully) reopen, how many students, or their parents, will decide that dorm life is not for them given social distancing protocols? And if they do decide that student housing isn’t safe, it’s possible we could see an uptick in demand for off-campus rental housing.

Short-term rentals
It’s clearly been very hard for investors in this space. COVID-19 has hit demand significantly, but there are also ongoing issues in markets such as Seattle, Boston, Chicago, Los Angeles and San Francisco where there are major restrictions on short-term rentals.

Even after the country reopens, I do question how comfortable we will be jumping back into using VRBOs and other similar programs. Also, demand might further be diluted if we see a fire sale on hotel rooms as hoteliers try to recoup some lost revenue. In concert with significantly upgraded room cleaning protocols at hotels, this might further limit demand for short-term rentals.

That said, and even if we do see lower demand, I think it’s quite likely investors with just one unit will decide to keep it and hope for a rebound – or they may look to move that unit into long-term rental arena, but there will certainly be other investors with larger portfolios who might be forced to sell as the carry cost of the units without rental income may be just too great.